Forms is defined as a 3- dimensional area enclosed by a surface. If the form is hollow we often perceive the interior as volume, if it is solid, the interior is described as mass. Forms may be created using a combination of two or more shapes. Shapes and forms as visual design elements are fascinating and challenging because they are so malleable. It is a 3-D element of design and has length, width and height. Form is volume and enclosed by a surface, we are remained. They have power to evoke feelings similar to those of line.

It adds another dimension to shape. A circle is a flat two-dimensional shape. When you add the shading that transforms the circle into a sphere it takes on three-dimensional form like a ball you could throw or bounce.Basic forms are three-dimensional figures including spheres, cubes, cylinders, pyramids and cones. If an object has height, width and depth it is a form.

A form is negative or positive. A brick-shaped indentation in a wall is a negative form while an exposed brick is a positive form. Form can also be static or dynamic. Static means still, so a ball resting on the table is static. A dynamic form suggests motion such as a ball flying across the room. 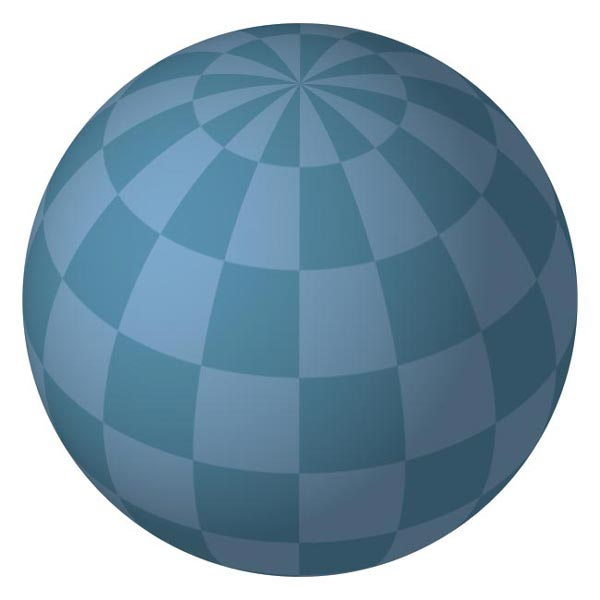 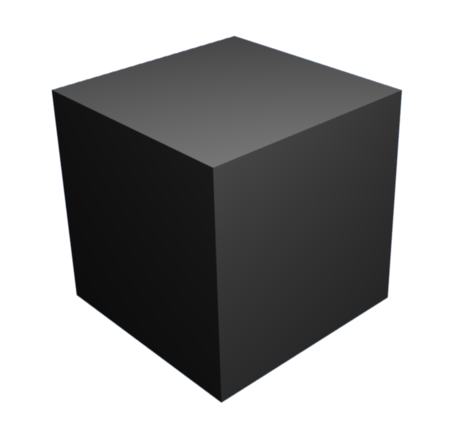 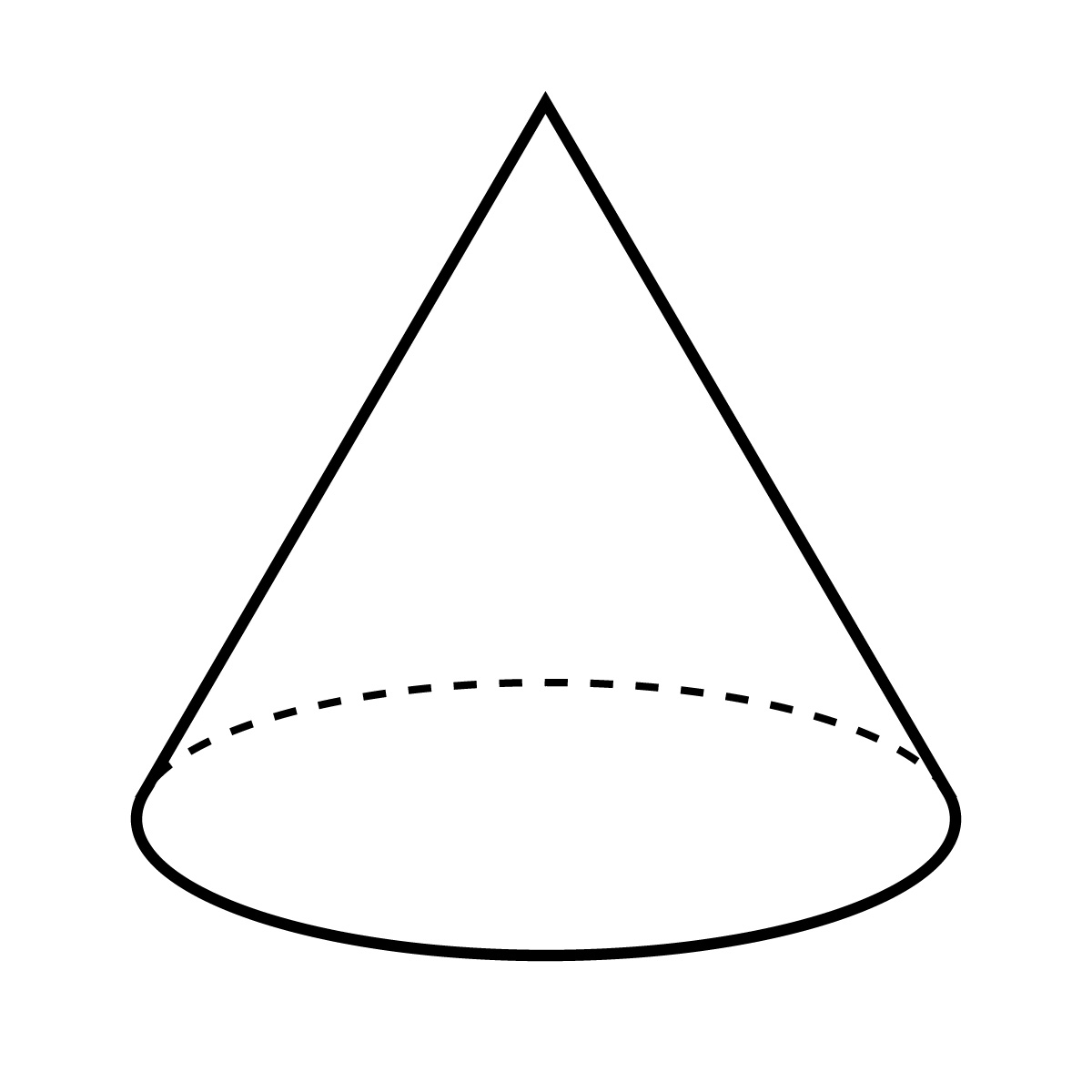 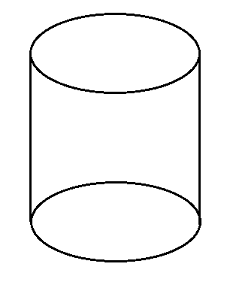 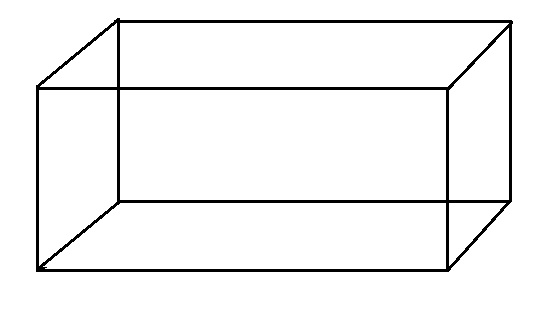 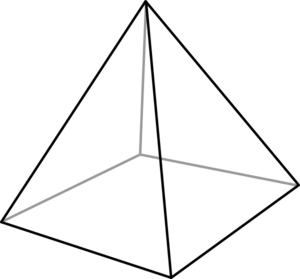 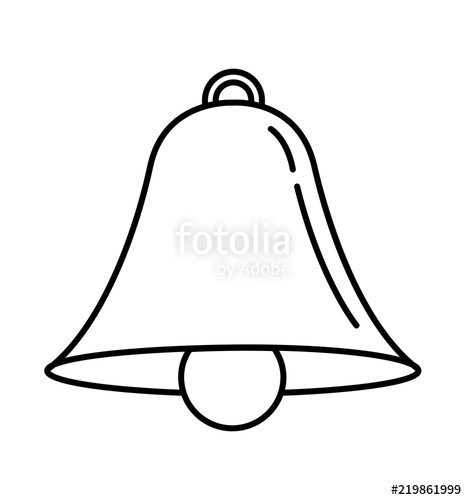 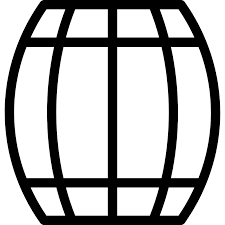 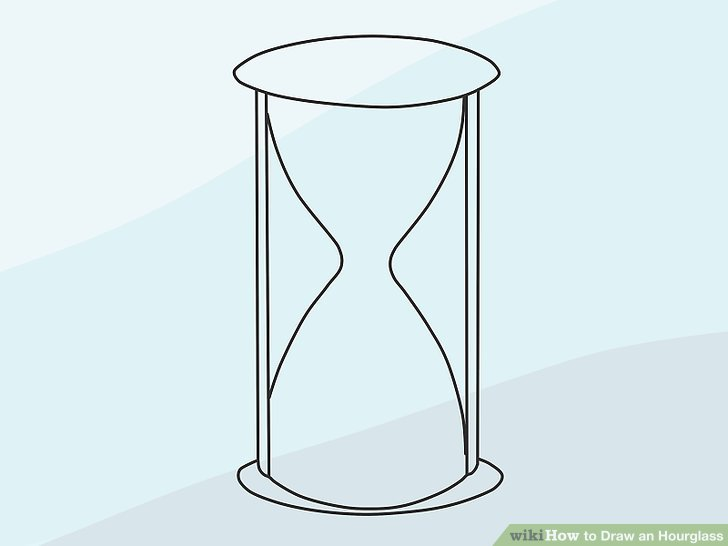 For more info about the form you can comment below or simply react out to me via mail. Or for more content you can just ping me. I hope you enjoyed this blogs.

No votes so far! Be the first to rate this post.

We are sorry that this post was not useful for you!

One thought on “Forms”

ART – An Expression of Emotions.